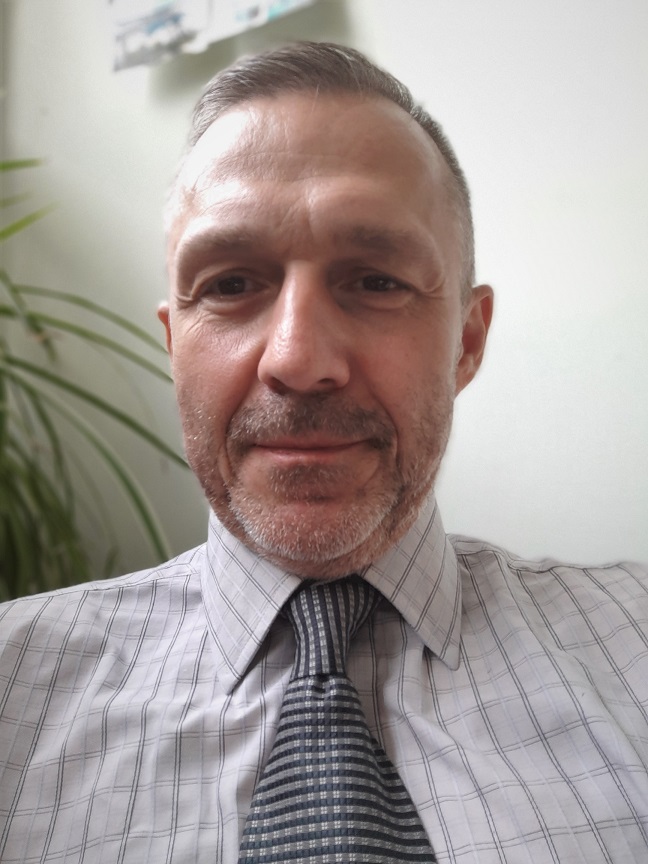 Abstract: Aim: To focus an attention on the selected contemporary approaches for investigations either materials or structural components with special emphasis on their joining.

Methods: Digital Image Correlation (DIC) technique, enabling analysis of deformation maps variations in materials containing artificial stress concentrators, was used to capture data representing their mechanical properties evolution up to the fracture.
A quality of the welded joints (made of High Strength Steel) was determined based on the results of fracture toughness and fatigue tests. Such experimental program enabled, respectively, an identification of the CTOD parameter for each zone of the welding joint and determination of the Wöhler diagram. The characteristic features of fracture regions from both types of mechanical tests were additionally captured using macro-photography.
Mutual reactions between the selected components of the Rear Underrun Protective Device (RUPD) under loading conditions were observed by means of DIC system (PONTOS 5M). It enables determination of vectors reflecting a deflection parameters of the components in the three-dimensional coordinate system (3D).

Results: In the case of tests carried out on specimens containing notches, the deformation field distributions and their mutual interactions until decohesion were determined. The differences in behaviour between material with and without notches were represented by a change in the yield stress values only.
The CTOD parameter values of the parent material, heat affected zone and weld were equal to 0.268 mm, 0.220 mm, 0.386 mm, respectively, thus indicating differences in the fracture toughness of the zones. The dominant feature of the parent material fracture can be characterised by the longitudinal cracks. In the case of HAZ, the number of longitudinal cracks was reduced due to welding, while in the weld zone such form of defects entirely vanished.
The results of the fatigue tests showed a high sensitivity of the weld to the cyclic loading. It is well reflected by the line of limited fatigue strength within the stress range from 650 MPa to 125 MPa, and moreover, for the relatively low value of the fatigue limit (100 MPa).
The results of the stand tests showed significant differences in the RUPD behaviour depending on the area position tested. Thanks to them, an occurrence of the plateau effect in the force course was easily identified.

Conclusions: Database for the material and components subjected to loading can be efficiently captured using DIC method.
Thanks to the selected features of DIC, such as the possibility of using different sizes of the measuring points for example, it can be used in the study of components of various shapes and dimensions.
Application of the welding joints between components built with the use of modern materials into engineering practice should be decided on the basis of comprehensive mechanical tests, definitely including tests for the fatigue life and fracture toughness determination.


Biography: Tadeusz Szymczak graduated from the Faculty of Mechanical Engineering of the Bialystok University of Technology in Poland, specialisation: applied mechanics. He obtained a PhD degree at the Warsaw University of Technology, Faculty of Automotive and Construction Machinery Engineering, focusing on the influence of cyclic proportional and non-proportional loadings and monotonic-cyclic ones on mechanical parameters of materials. The next science stage, expressed in habilitation, was awarded to him by the Air Force Institute of Technology, basing on his achievement related to the assessment of technical conditions of metal and composite machine elements.

His main scientific interests are focused on the influence of various types of loading on material behaviour, determining the mechanical resistance of welded joints, durability testing of components including elements for the automotive industry, following the causes of damage, application of modern measurement techniques, including DIC systems.

He is the author or co-author of about 60 scientific publications in journals and 65 in conference proceedings.