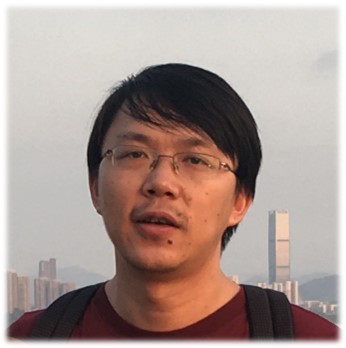 Abstract: In order to investigate the interfacial mechanical behavior a novel composite made of shape memory alloy (SMA) and rubber elastomer under the temperature effect, a series of pull-out experiments on NiTi SMA wires within rubber matrix were carried out. As a result, the relationship between adhesion force and sample displacement of SMA/rubber composites at different temperatures were obtained, and the influence of environmental temperature in combination with pre-strain of SMA wire on its interfacial bonding performance with rubber matrix were analyzed. The experimental observations reveal that the phase transformation induced by temperature variation plays a significant role for the enhancement of mechanical and interfacial properties, mainly due to the recovery stress if the SMA wire was pre-strained. On the other hand, simulations employing finite element software have been developed, in which the constitutive equations of hyper-elastic elastomer and SMA were introduced and the cohesive damage law was taken into account. The large deformation and adhesion response in tensile loading of a snake-like NiTi wires textile, silicone elastomer matrix and their interface zone are studied numerically. From these computational results, it can be concluded that to better utilize the intrinsic properties of SMA reinforced elastomer, more effective improvements on its interface strength is necessary.

Dr. Li’s research interests mainly focus on the large deformation behavior and multiscale mechanics of soft smart composites or materials, for example rubber elastomer, hydrogel and shape memory alloy. He has undertaken and finished several research projects funded by Chinese government and industry, which concerns with performance prediction and property analysis of particle filled tire rubbers, characterization on mechanical adhesion between alloy wire and hyper-elastic elastomer, structural simulation and reliable evaluation on various polymeric composite products, etc. He has published more than 20 papers in journals such as Mechanics of Materials, Polymer Testing, Rubber Chemistry and Technology, Journal of Alloys and Compounds, Computational Materials Sciences, and so on.